How to handle an unsuccessful job interview

No one wants to hear they’ve had an unsuccessful job interview, but it happens to all of us at one point or another. Despite how common it is, being rejected can be really disappointing, particularly if you put a lot of effort in or had your hopes pinned on getting what you thought was your dream job. In this post I'll share my top tips to help you learn from an unsuccessful job interview and stay positive in your job hunt.

Get feedback from your unsuccessful job interview

The first thing to do after an unsuccessful job interview is to find out why you didn’t get the position and get feedback from your interviewer(s). Was it that you were a really close second but the other candidate had more experience than you? Did you fail to answer some of the questions with enough evidence? Whatever it is, find out.

Interviewers might offer feedback over the phone or email (if they don’t offer, ask – you’ve got nothing to lose!). Getting feedback after an unsuccessful job interview can be incredibly useful, so make sure you've got a pen and paper ready if it’s over the phone. Remember you can use this feedback to improve your performance for the next interview so it’s incredibly valuable. As always, when speaking to anyone from the company you interviewed with, remain polite and never argue with the outcome of an unsuccessful job interview or the feedback provided, even if it’s difficult to hear! After you’ve got the feedback, get to work on developing those weaker areas of your interview technique.

Nail your next interview with the Job Interview Bundle. It includes a 9-page interview answer workbook, list of 50 common interview questions, post-interview reflection sheet and much more!
Show me more

Don’t blame yourself if you feel you gave it 100%

If you know you did everything you could to prepare and came out of the interview thinking you put 100% into it, don’t blame yourself if the outcome isn’t what you wanted. Sometimes, things happen that are out of our control – an internal candidate or someone who the hiring manager couldn’t say no to for whatever reason – industry contacts, etc. But all is not lost, the interview might not be in vain…

If you performed well it’s likely the company will recognise this and may even encourage you to apply for future posts. While you shouldn’t pin all your hopes on another role coming up at that company, if your interviewers sound positive when giving you feedback after your unsuccessful job interview, this likely means you were a strong candidate and one they’d consider again in the future. If your interviewers mention there might be opportunities to work in the company in the future, keep and eye out for those positions and if appropriate, keep in contact with them to let them know you’re still interested.

“It’s not uncommon for the successful candidate to last only a short time in the job. When this happens, the employers tend not to advertise but to go back to one of the original candidates and offer them the job, if they’re still available. Sometimes another, similar vacancy comes up with a couple of months and, again, the employer is likely to approach any earlier candidates to see if they are still available.” (p198)

Stand Out & Land Your Dream Job

Increase your confidence AND interview performance with my Skype interview coaching service.
Find out more 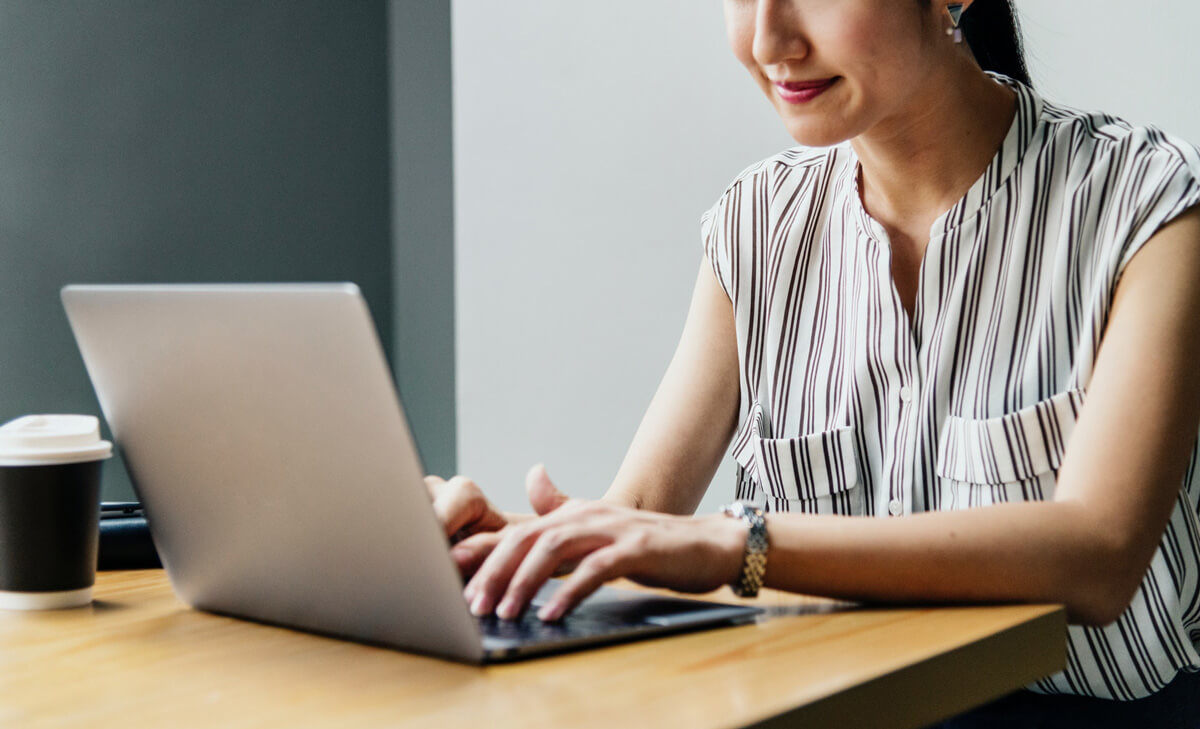 Move on from your unsuccessful job interview

If you didn’t get the job, you didn’t get the job. Learn from your mistakes after your unsuccessful job interview and focus on the next application ahead of you. Rejection is never easy after an unsuccessful job interview but once the decision is made, you need to accept it and move on. You weren’t the right fit for that one position but it’s one position – keep things in perspective and focus on your current job search and future possibilities.

If you'd like to develop your interview technique and build your confidence before your next interview schedule a Skype practice interview today.